What & How
Who We Are
Our Programs
Announcements 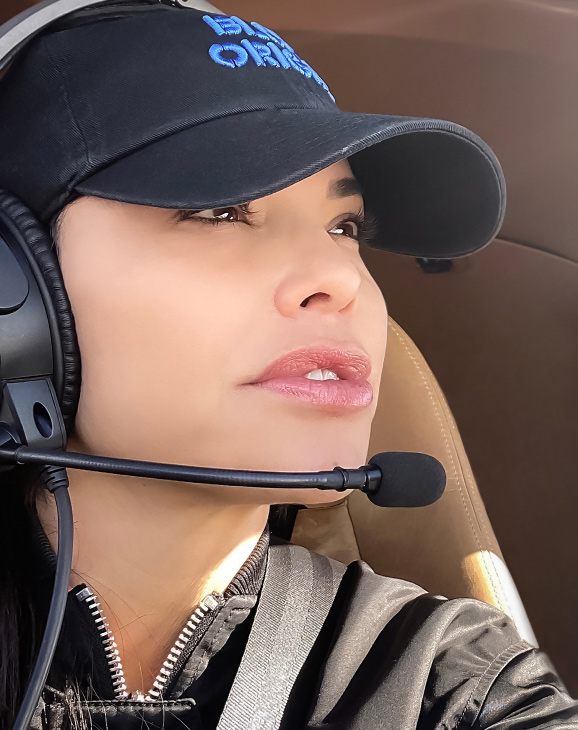 Our Commitment
The Bezos Earth Fund was created by a commitment of $10 billion from Jeff Bezos to be disbursed as grants within the current decade. We are committed to fighting climate change and protecting nature.

Progress lagging across all sectors to limit warming to 1.5 C, but rapid change is possible, finds new report
Oct 28, 2021