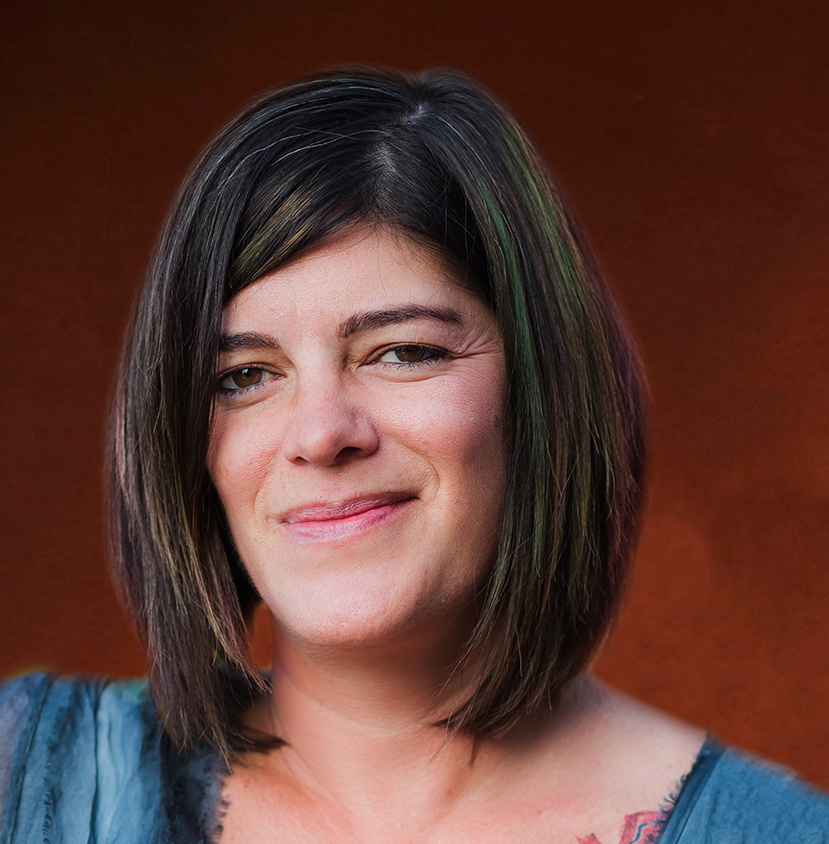 Amanda Eichel is the Bezos Earth Fund’s Cities Fellow. She has championed the cause of urban climate action over the past two decades, working for two of the world’s leading cities on sustainability, first in Seattle and then in New York City. She pioneered efforts to develop city networks to rapidly scale climate change solutions, most recently as Executive Director of the Global Covenant of Mayors for Climate & Energy.

She founded, built, or led some of the world’s most impactful initiatives to deliver city action on climate change, including the Compact of Mayors, the C40 Cities Climate Leadership Group, the U.S. Mayors Climate Protection Agreement, and the Urban Sustainability Directors Network.

Amanda was a senior advisor to Mike Bloomberg as the Special Envoy on Climate Action to the Secretary General of the U.N. and has spearheaded numerous collaborations and innovations to drive climate action at the local level.