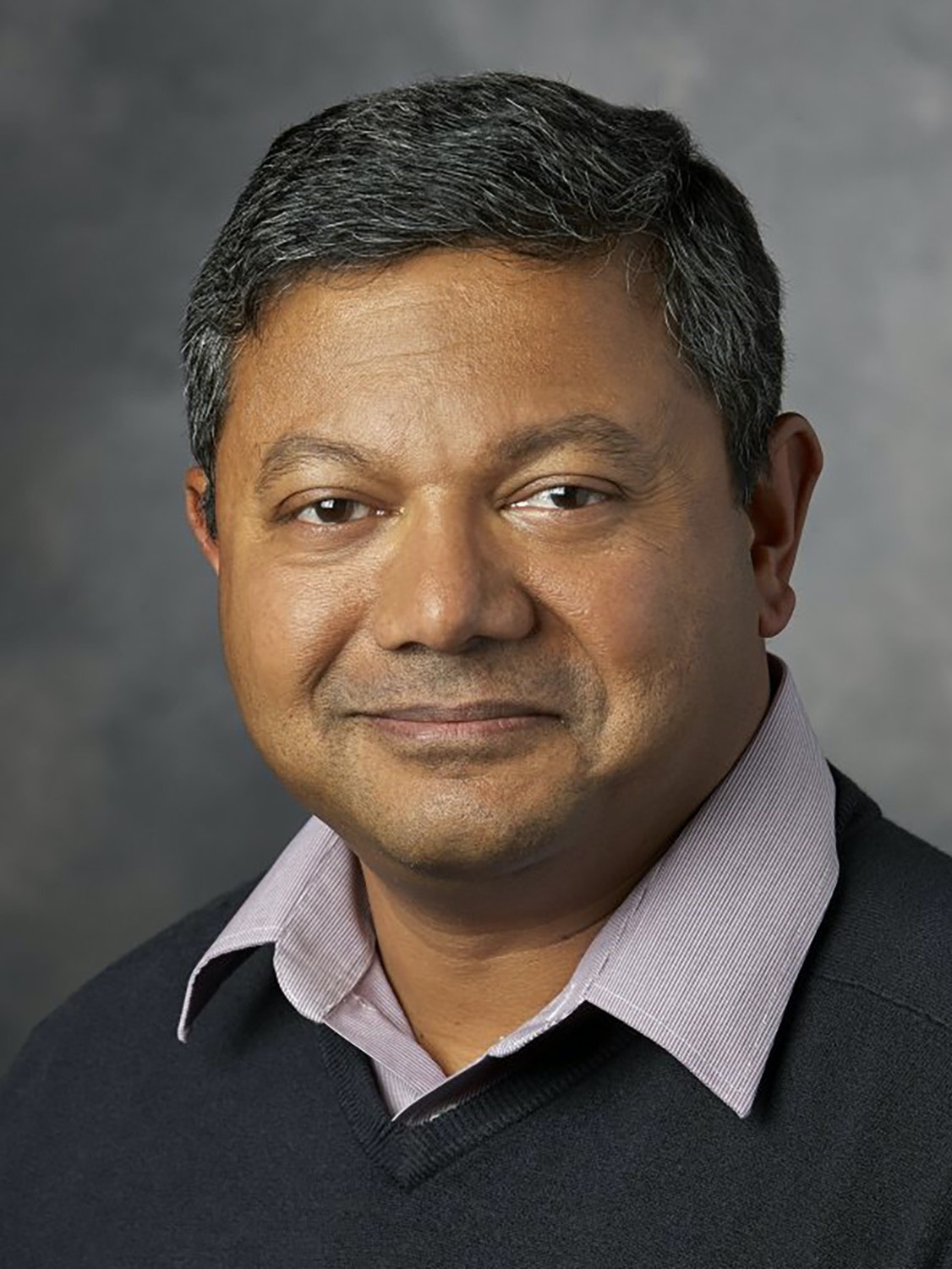 Dr. Arun Majumdar is the Jay Precourt Provostial Chair Professor at Stanford University and Senior Fellow and former Director of the Precourt Institute for Energy. He served in the Obama administration as the Founding Director of the Advanced Research Projects Agency - Energy (ARPA-E) and as the Acting Under Secretary of Energy. He served as a Science Envoy for the US Department of State and currently serves as the Chair of the US Secretary of Energy Advisory Board.

‍Dr. Majumdar was also the Vice President for Energy at Google and advises numerous businesses in the energy innovation ecosystem. He is a member of the US National Academy of Sciences, US National Academy of Engineering and the American Academy of Arts and Sciences. He received his bachelor's degree in Mechanical Engineering at the Indian Institute of Technology, Bombay in 1985 and his Ph.D. from the University of California, Berkeley in 1989.