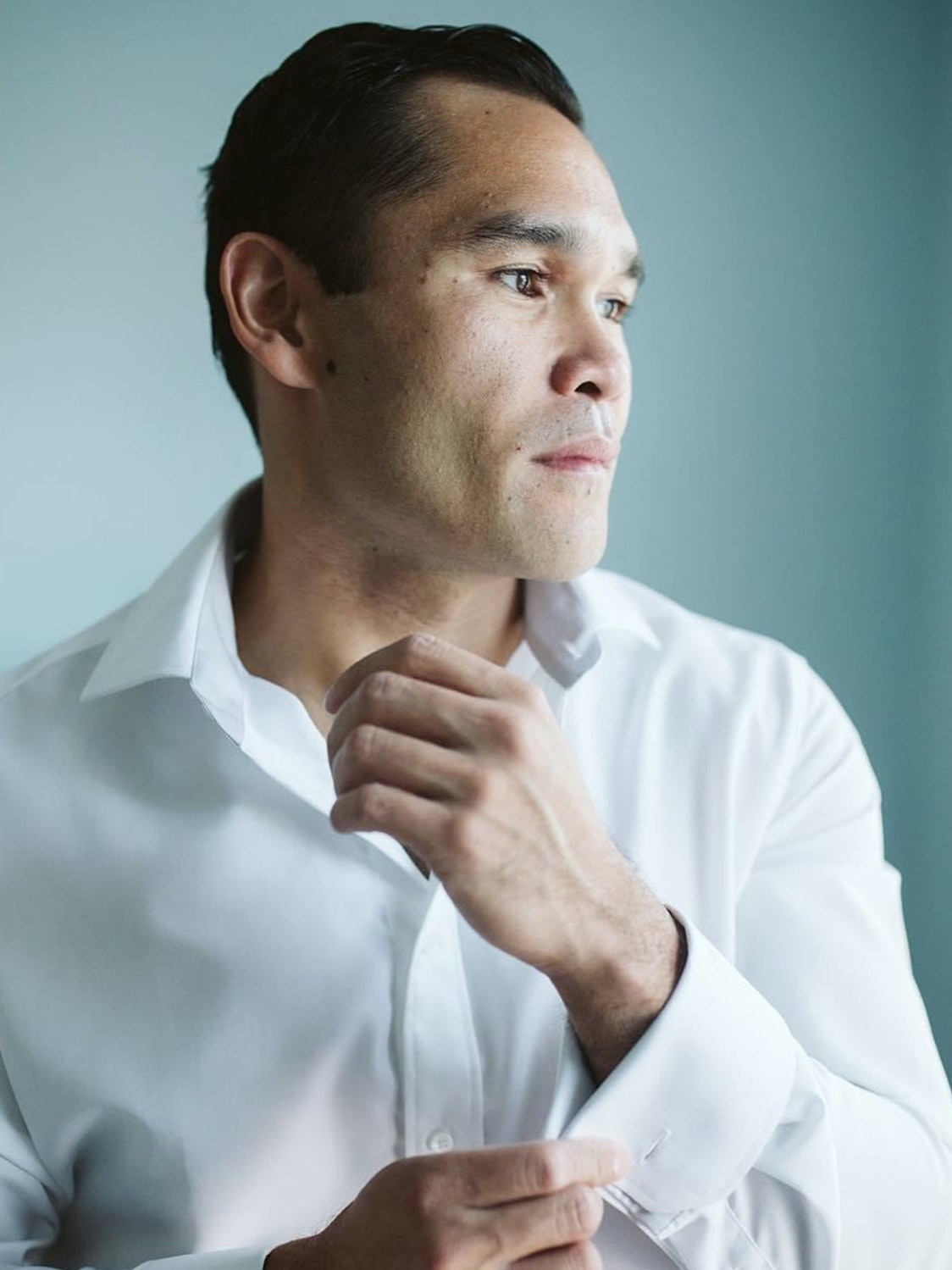 Brian Cimagala is a Senior Producer at Film45, working closely with the Bezos Earth Fund to tell important, character-driven stories around climate and nature. A voracious consumer of stories for as long as he can remember, Brian Cimagala has enjoyed working as a professional storyteller for 15+ years.

As a producer/director of non-fiction and documentary content, he has worked on a wide range of projects, including international travel series, CGI-heavy specials on Roman gladiators, and verité-driven sports documentaries. He’s had the privilege of documenting the rebuilding of New York City’s World Trade Center and has filmed on all seven continents, with work taking him to the top of Tower One, the Antarctic ice shelf, and Point Nemo (the pole of inaccessibility).