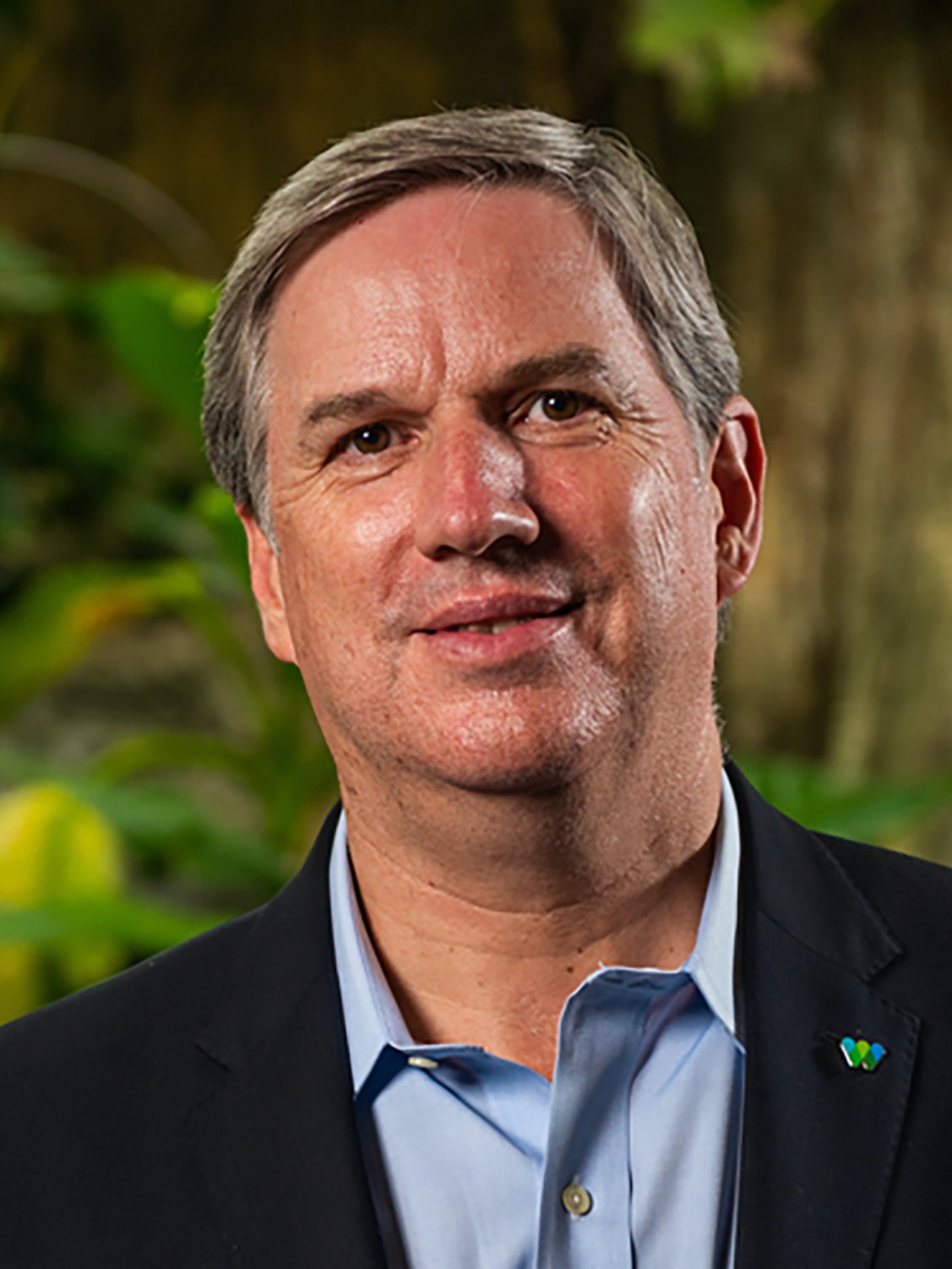 Cristián Samper is the Managing Director and Leader for Nature Solutions at the Bezos Earth Fund, overseeing our work related to the protection and restoration of nature, as well as the transformation of food systems.

Prior to joining us, he served as President & Chief Executive Officer of the Wildlife Conservation Society (WCS) for a decade from 2002 to 2012, overseeing the largest network of urban wildlife parks, hosting four million visitors each year, and carried long-term field research and conservation programs in more than 60 countries.

Prior to joining WCS, Dr. Samper served as Director of the Smithsonian’s National Museum of Natural History and was the founding director of Colombia’s Alexander von Humboldt Institute. He served as Chair of the science advisory body of the UN Convention on Biological Diversity and was one of the leaders of the Millennium Ecosystem Assessment. He is a member of the Council on Foreign Relations and a Fellow of the American Academy of Arts and Sciences.

Raised in Colombia, Dr. Samper studied biology at the Universidad de Los Andes and earned his MA and PhD from Harvard University.

All Cristián's News
Our Newsletter