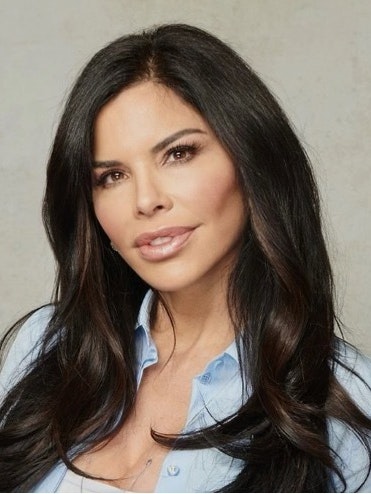 Lauren Sánchez is an Emmy Award-winning journalist and former news anchor. Following a successful news career, Sánchez, a licensed pilot, founded Black Ops Aviation in 2016. The company is the first female-owned and operated aerial film and production company with a focus across television and film.

Sánchez serves as the Vice Chair of the Bezos Earth Fund and is dedicated to fighting climate change and the protection of nature, as well as early childhood education, programming, and housing support. She also works with organizations including This is About Humanity, an organization dedicated to raising awareness and providing support for separated and reunified families at the U.S.-Mexico border, and the Bezos Day One Fund, which encompasses shelter, hunger, and tuition-free preschool education support for underserved communities via the Day 1 Families Fund and Day 1 Academies Fund, among others.

All Lauren's News
Our Newsletter