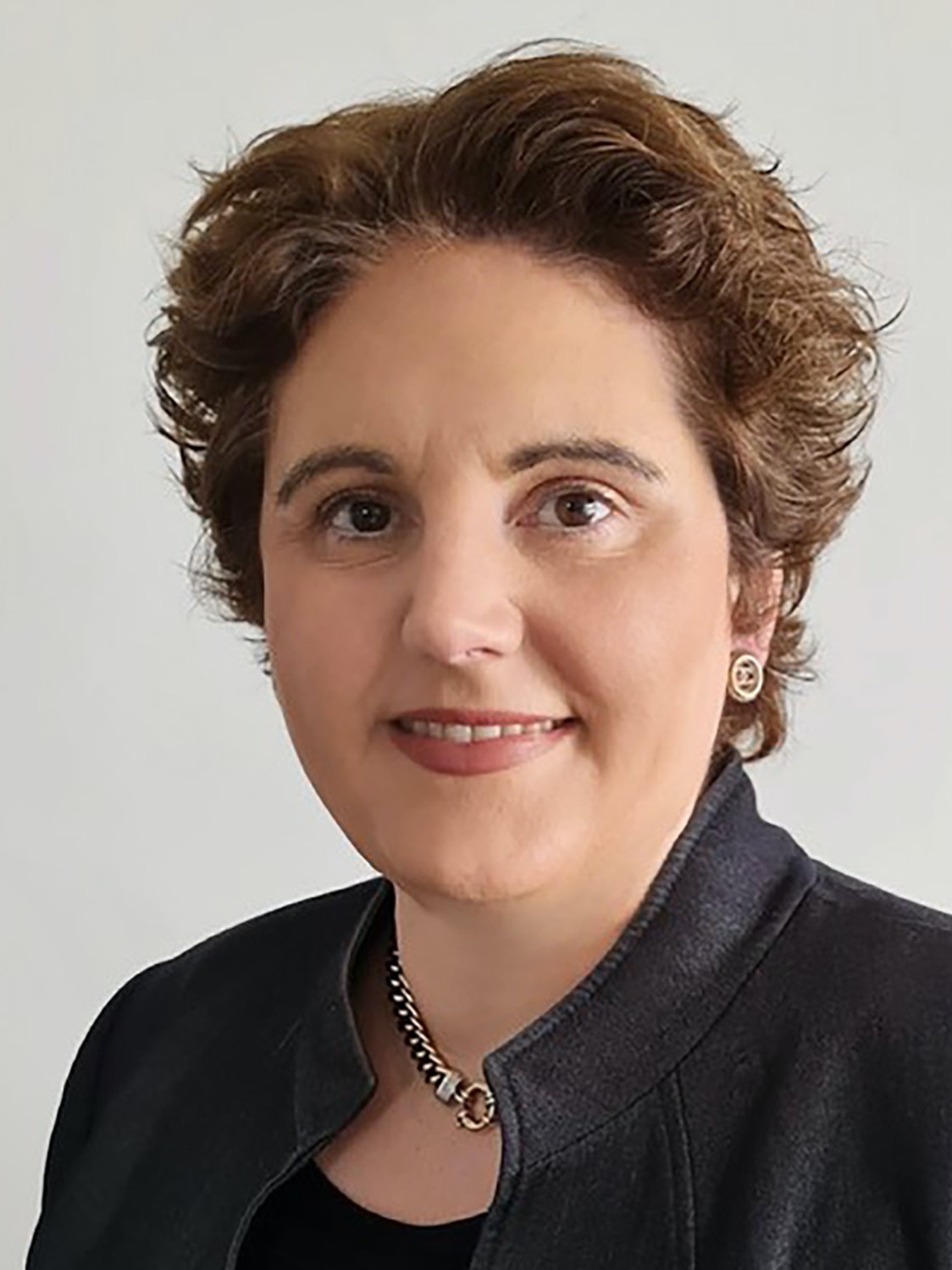 Nicole Iseppi is the Director of Energy Innovation at the Bezos Earth Fund. Nicole was previously at ENGIE, a leading global energy company, for over 12 years where she was a Senior Executive Advisor and Managing Director for Operations & Performance for Global Transformation. Before ENGIE, Nicole was a Senior Advisor and Project Manager for Global Energy Infrastructure at Japan Bank for International Cooperation (JBIC). During Nicole’s time in Japan, she was also appointed as adviser and coordinator for the creation of the green financial institution, Japan Carbon Finance (JCF), launched by the Japanese Ministry of Finance. Nicole has previously been appointed both by the International Renewable Energy Agency (IRENA) to co-lead a global renewable initiative for the industry and as a member of the Management Committee of Terrawatt Initiative (TWI), an independent global non-profit foundation established from the COP21 Paris Agreement.

She serves on industry advisory committees and boards, focusing on accelerating solutions for the global energy transition. Nicole is the recipient of multiple awards from her industry peers. In 2022, she was awarded an Honorary Fellowship by Monash University for her contribution to international sustainable energy development and transformation.