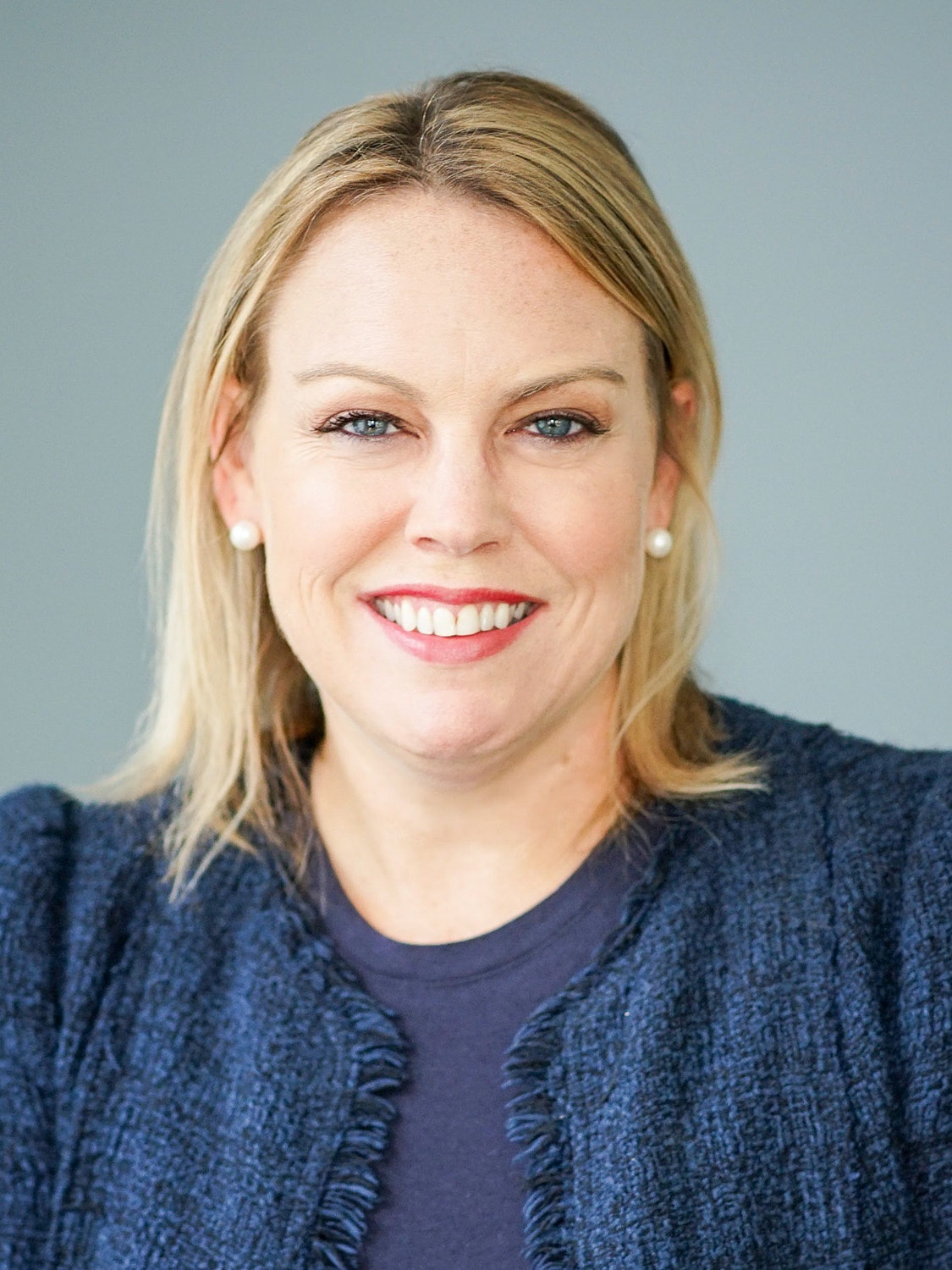 ‍A veteran campaign strategist and spokeswoman, Stacie served as the national press secretary at the Democratic National Committee from 2006 to 2009. She managed communications on three presidential campaigns and spent six years on Capitol Hill as a spokeswoman and senior advisor to members of Congress. Her experience also includes several years at CNN, where she oversaw publicity for the network’s anchors and programming. Stacie graduated from the University of California at Santa Barbara.